Sprinkling some mustard powder on your steamed broccoli could dramatically improve its nutrition!

You probably already know that cruciferous veggies are some of the most nutritious foods you could eat. They may protect our brain, protect our eyesight, protect against free radicals, induce our detoxification enzymes, help prevent cancer, as well as help treat it.*

These health benefits have been attributed to sulforaphane which is created by two components (glucoraphanin and myrosinase) primarily found in cruciferous veggies. And of all cruciferous, broccoli sprouts and broccoli have the most!

These two components are stored apart from each other and come together to make sulforaphane wherever the plant is damaged — such as being cut, chopped, blended or chewed. After this, it takes about 40 minutes for maximum sulforaphane production.

Once sulforaphane has been made it's resistant to heat — as is glucoraphanin. However, myrosinase is sensitive to heat, so if it's cooked too early the reaction won't finish and there won't be as much sulforaphane.

If you're eating your cruciferous veggies raw, your chewing releases the components and then the reaction has plenty of time to take place during digestion so you don't have to make any special preparations. But eating veggies raw isn't always the best since certain nutrients can be boosted by cooking. For broccoli in particular, steaming has been shown to almost double the amount of lutein available.

So if you want to cook your cruciferous veggies or are using frozen (which have been cooked prior to freezing), what do you do? Just eat some raw cruciferous at the meal.  This could be:

Just like when eating it raw, the myrosinase in the raw veggies will combine with all of the glucoraphanin still in the cooked veggies during digestion to make sulforaphane! 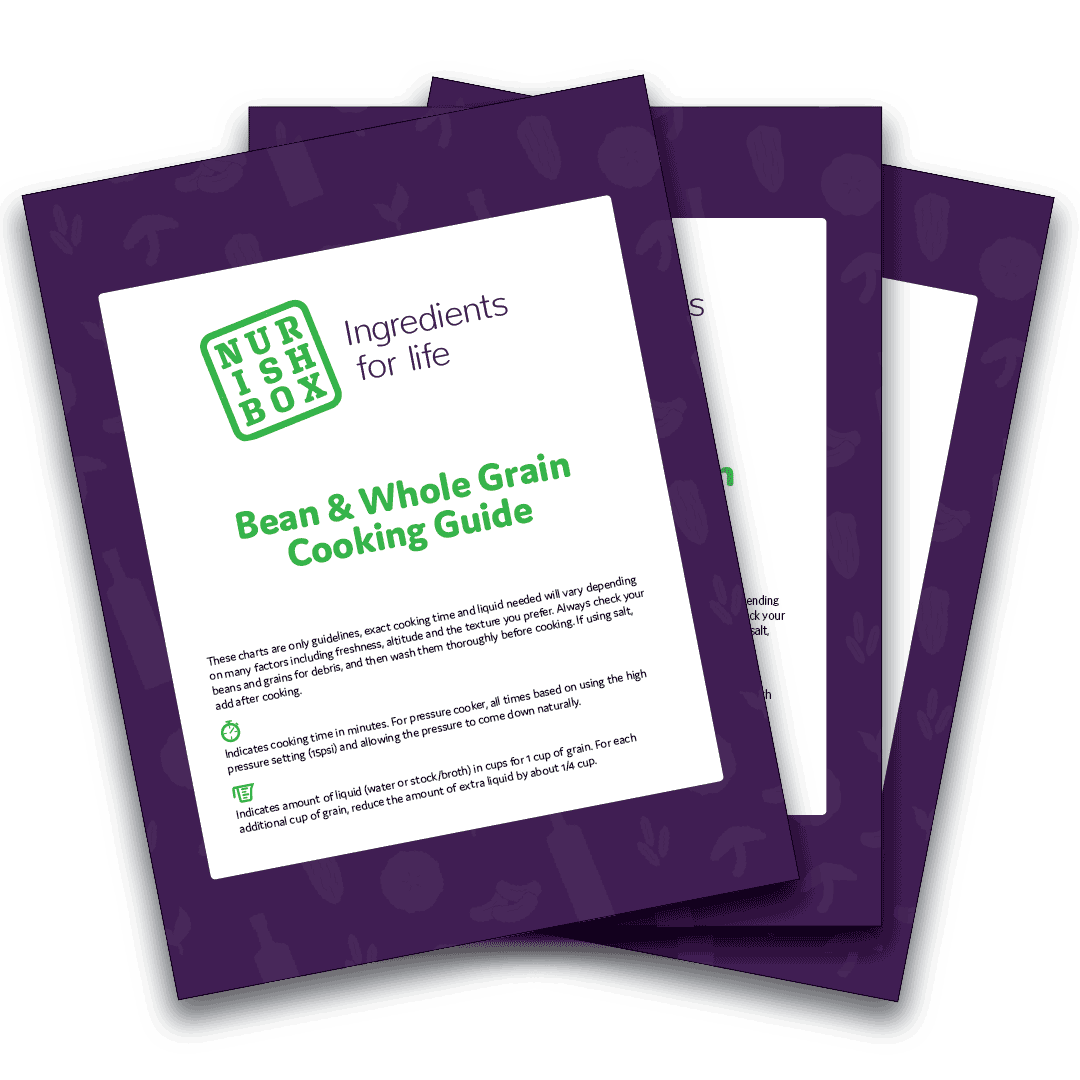 Download a FREE PDF to get more out of your whole food, plant-based lifestyle!